Agar-agar (also called Kanten in Japan) is a natural gelatinous and mucilaginous substance obtained from red algae. It is odorless, colorless and semi-translucent. It is a mixture of agarose and agaropectin, which are indigestible polysaccharide polymer compounds. It is commonly used in food preparations as a gelling agent.

The species of Gelidium, Gracilaria, and Pterocladia genera are the main source of agar extraction. Agar is the vegan source and considered as an alternative to gelatin.

In alternative medicine, it is used a bulk-forming laxative. It is a good choice for chronic constipation. It can be used for long-term without worrying about habit-forming. It has low calories and produces satiety feeling in the abdomen, so it can also be included in weight loss regimen. It has demulcent action, so it has softening and soothing effects on the skin. It is also beneficial in other diseases like diabetes, hyperphagia or polyphagia (increased appetite or excessive hunger), and hemorrhoids (piles).

Our body cannot digest agar directly, so it is considered as indigestible. Bacteria in the large intestine can break it down to short-chain fatty acids by the process of fermentation, which can be absorbed by our body. This process gives around 2 calories per gram of agar.

There are a few pieces of evidence available for its medicinal uses and health benefits. However, it is commonly used for the treatment of chronic constipation and become famous for weight loss.

Agar-agar absorbs water in the gut and forms bulk. It swells up around 3 times of its original size. Bulk-forming action stimulates the intestine for a bowel movement.

According to properties of agar, it should be helpful in constipation if the fecal content is hard, dry and patient feel pain in the anorectal region during defecation. Pain might occur due to hard stool causing pressure on the rectum and fissures can also be present.

Agar might not be effective in constipation if the patient has weak digestion and sticky or greasy stool indicating malabsorption. In such cases, it may worsen the condition.

Agar has bulk-forming action, which produces satiety and reduces hunger, so it might reduce excessive eating linked with obesity and help to lose weight. The anti-obesity effects of agar are attributed to the reduction in total calorie intake.

Note: However, this effect is a general concept, low-calorie intake results in weight loss, but as soon as one stops agar and start taking diet as per his/her previous dietary habits and lifestyle, they can also regain the lost weight. Agar might have a little effect or no effect on the metabolism modulation, which is likely to stabilize the lost weight and prevent its regain. Therefore, it might not be an ideal choice for losing weight. It is also not better than Psyllium husk, which absorbs 14 times water to its weight.

Some suggested its use in diabetes mellitus, but it might not be effective. The study shows there is no significant difference in fasting blood glucose and fasting insulin level when compared with a controlled group.

Hypercholesterolemia (high levels of cholesterol in the blood)

Agar-agar significantly decreases the high level of total cholesterol in the blood. However, its effects on high-density lipoprotein (HDL cholesterol) and other parameters are not significant when compared to traditional Japanese diet.

The general dosage of Agar-Agar is as follows.:

** The maximum dosage of Agar-Agar is a general estimate.

Agar-agar requires the intake of plenty of fluids because it expands in the alimentary canal and may cause blockage in the throat or esophagus resulting choking.

If you feel nausea, vomiting, difficulty in swallowing, or trouble breathing after taking any agar-agar product, seek immediate medical attention.

Dr. Jagdev Singh
Dr. Jagdev Singh (B.A.M.S., M. Sc. in Medicinal Plants) is an Ayurvedic Practitioner and Herbalist. He has successfully treated thousands of patients with Ayurveda (including Herbal Ayurvedic Medicine and Ayurvedic Diet). Ayur Times is an initiative of his efforts to bring quality information on Indian Medicine with the highest level of relevancy and scientific evidence.

Ayurvedic Tips for a Healthy Life 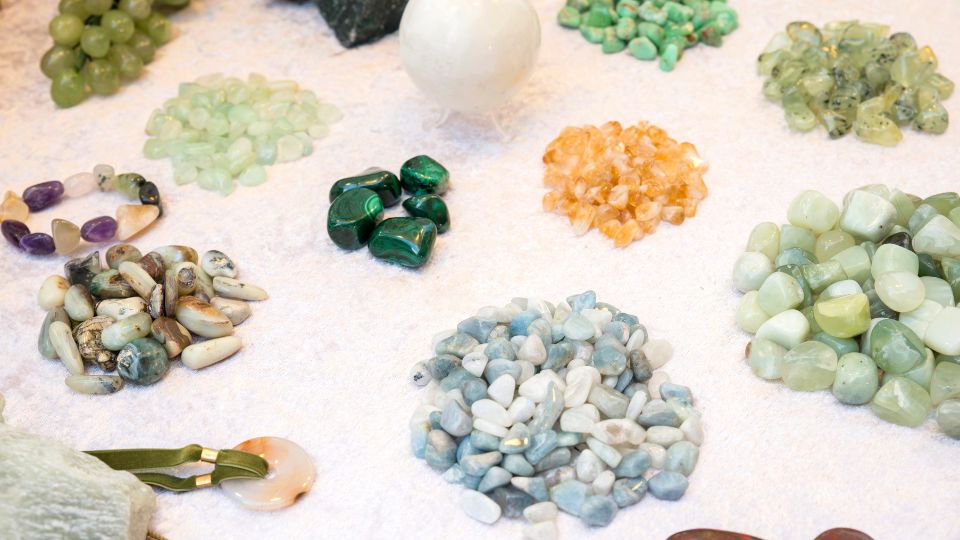 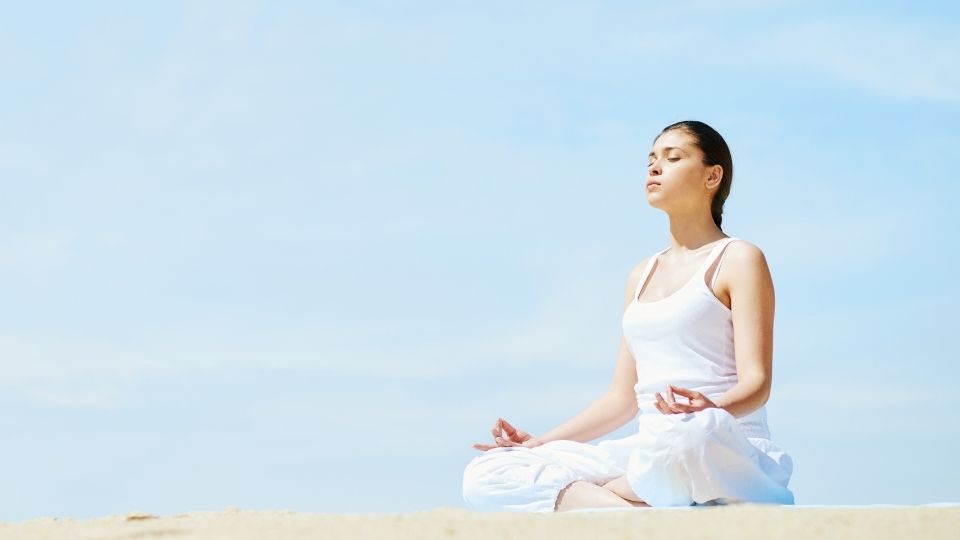 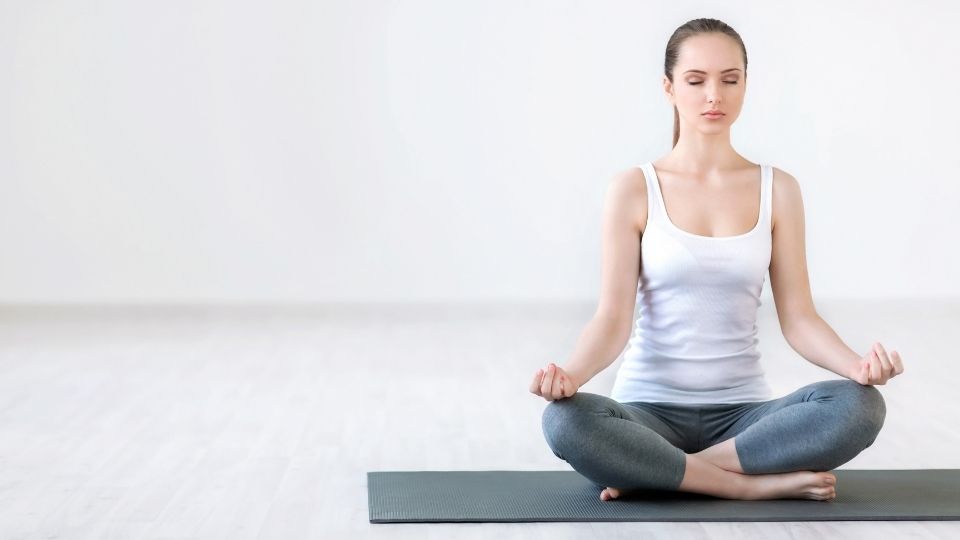 Meditation: What is Meditation? 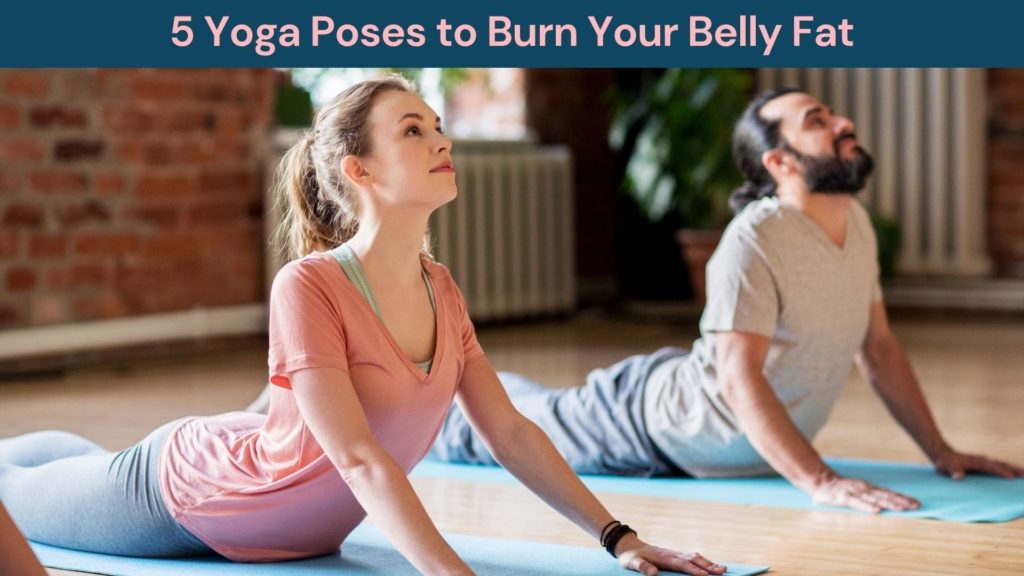 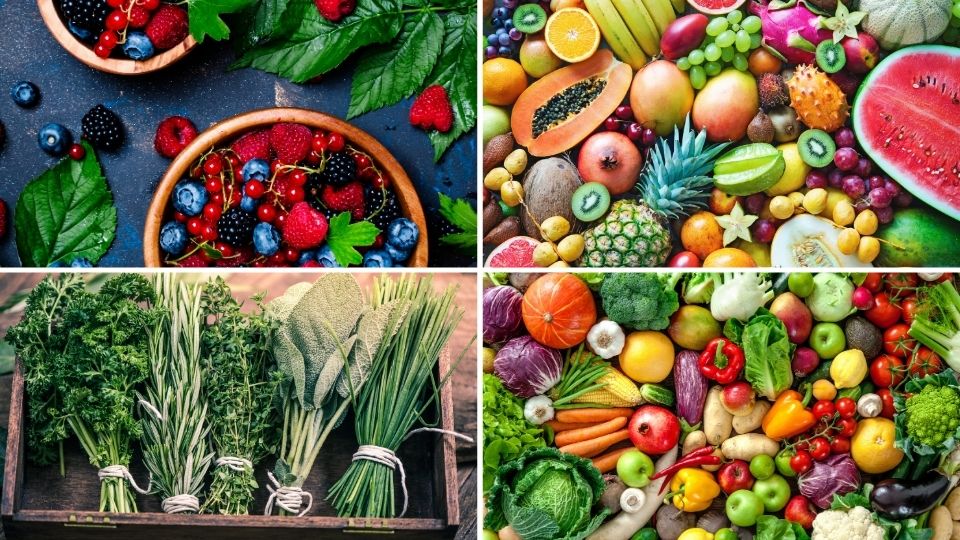 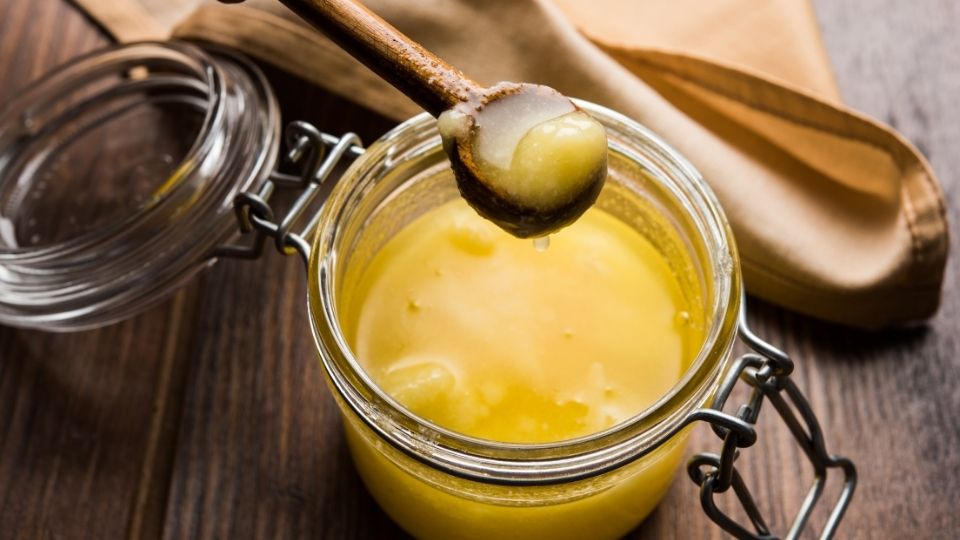 Ushapan – Drinking Water in the Morning According to Ayurveda