Soybeans or soya beans belong to the family of legumes and are biological named as Glycine Max.  Soybean is more of an oilseed than a pulse, as it contributes to 60% of the universal oilseed production. It is an edible source of seed and is used in many different kinds of preparations, such as soy-oil, soymilk and to name a few. Soybean is a resident crop from the eastern region of Asia.  The crop has been cultivated in China for above 5000 years.  Soya bean is a very rich source of proteins, dietary fiber, and Omega-3 fatty acids.   The shell of soya bean seeds varies in color from green to yellow, or can be of brown, black or blue color.  The seed sizes also vary tremendously.

Soya products are beneficial for heart

Soya bean helps in maintaining a healthy heart by lowering the cholesterol levels. The response of Soy protein in the prevention of Cardiovascular Disorders is still a topic of discussion and has been under the scientific observation and research for quite some time now.

Soy Protein is the consumable form of protein that is made from whole soybeans when they are raw. The soybeans undergo a series of process, during which the unwanted fats and the malodorous ingredients are extracted.  Soybean is a rich in Omega-3 fatty acids. For a healthy heart, it is always recommended to consume foods, which are rich in unsaturated fats and less or negligible amounts of saturated fats. Omega-3 fatty acid is unsaturated fatty acids, and hence aids in preventing heart diseases.

It is also believed and recommended institutions in the field have concluded research that soy protein has its effects on the risk factors such as high total blood cholesterol, low levels of HDL, increased LDL, and increase in the triglycerides, high blood pressure, hyperglycemias and obesity. Thus, soy-protein can be recommended as a help for lowering the risk of cardiovascular disorders.

Soybean and its products are highly encouraged as prevention for cancer.  They are recommended, especially for Prostate cancer, Lung, Breast and Colon cancers. Soy-proteins possess a substance called as phyto-estrogen, which is known to have effects equivalent to that of the human estrogen.  Isoflavone is a type of phyto-estrogen, which is present in soy-protein. It is believed that the isoflavones are very helpful in prevention of cancer. Omega-3 Fatty acids have also been known for reducing the hazards of colonic cancer.

Fiber is a type of carbohydrate and existing in two different forms such as soluble and insoluble forms. The human body is not metabolizing fiber.  Hence, it does not add any calories or extra calories.

However, the two forms of fiber have its own effect on the body.  Soluble fiber in fact helps in reducing the glucose and cholesterol levels in the blood. This soluble fiber when in the system mixes with the digestive enzymes released by the liver and water to form a kind of gel, which helps in reduced absorption of sugar and other harmful substances.

Hence, soluble fiber helps in reducing the sugar levels in the blood, which in turn helps to control diabetes mellitus. Also few points to remember is that hydrate yourself when on high fiber diet, else it may lead to constipation.

Other health benefits of soya beans

Side Effects & Contraindication of soybeans and soy products

There have been reports about allergies of soybeans and soy-products.  If you are allergic to the legume family, then it is preferable that you avoid consuming soybeans or any related products.

Few of the mothers have reported intolerance to soy-products such as soymilk leading to nausea, giddiness. Hence, it is not recommended as a supplement of protein or calcium, but could be consumed as a meal occasionally.

There have been cases reporting unpleasant effects on men, such as regular intake of soy-beans or products of soy extract have raised the estrogen levels in men as high as eight times , as compared to that of a normal estrogen level of a women.  This has had problems like gynecomastia, changes in the mood and obesity.

Soybean has a number of minerals and components, which can have various side effects on human body, but most of these minerals, are prone to lose their effects when exposed to heat or cooking. It is been used in the industries as a plastic, lubricant and many more applications.  Researchers are still concluding an ongoing study to find a better way to include soybean or its extracts to be included in a daily diet. 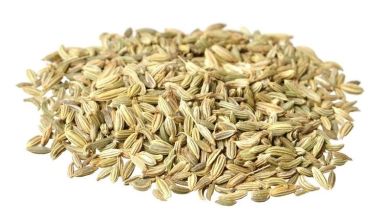 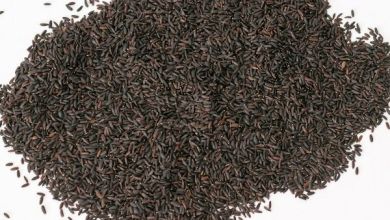 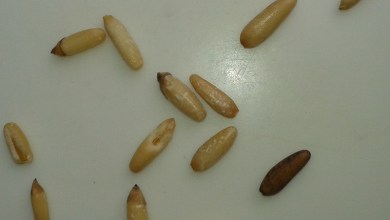 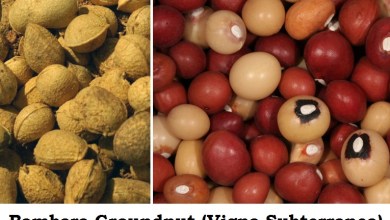 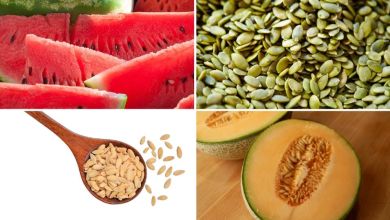 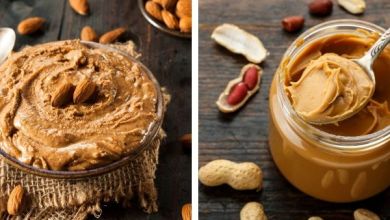 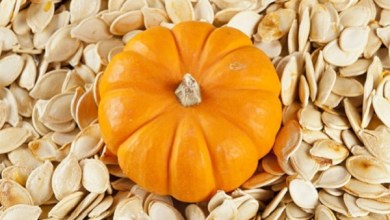 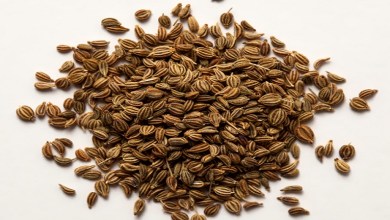 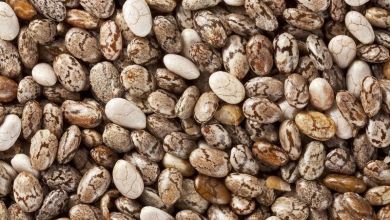