Cinnamon is a wonderful, aromatic and a versatile spice with many health benefits and medicinal properties. Its ability to manage, treat and heal various diseases and ailments makes it a ‘super-food’. This spice is harvested from the bark of the trees, which are native to Southeast Asia, China and India. But this herb is not fit for everyone’s consumption. People who are allergic to cinnamon must stay away from food preparations containing cinnamon. Such individuals may experience adverse health reactions after consuming or touching cinnamon.

Spice allergies are hard to detect, and they often go undiagnosed. Eating, smelling or even touching this spice can trigger an allergic response in sensitive individuals. Cinnamaldehyde and cinnamic alcohol are compounds present in cinnamon, which are responsible for its fragrance. Both compounds are responsible for allergic contact dermatitis in hypersensitive individuals. Cinnamaldehyde is a more potent skin sensitizer than cinnamic alcohol.

In individuals who are allergic to cinnamon, the body’s immune system reacts with defense mechanism when exposed to cinnamaldehyde present in cinnamon. The body identifies cinnamaldehyde as an allergen and produces antibodies against it. The mast cells release ‘histamine’, a substance that triggers an allergic response in the body.

Symptoms are triggered when cinnamon is consumed or when it comes in direct contact with the skin. Smelling this aromatic herb can also cause symptoms.

When cinnamon is eaten as a part of a food preparation, it can cause gastrointestinal symptoms, like:

It is an allergic skin reaction, which takes place when a person allergic to cinnamon is exposed to it. It causes:

If a person allergic to cinnamon comes in contact with cinnamon, it leads to respiratory symptoms, like:

It is a condition in which, inflammation of the oral mucosa is caused by the allergen. This causes:

Anaphylaxis is a life-threatening condition, which requires immediate medical attention. Symptoms include:

Diagnosis and Tests of Cinnamon Allergy

A detailed food history and dietary recall will help the doctor in diagnosing food allergy. Allergy to spices is difficult to detect.

If you have reactions to multiple foods, there are greater chances of having an allergy to any spice.

If adverse reactions take place after eating restaurant food or packaged foods, but if the same food is consumed, which is cooked at home and there are no reactions, then one should get themselves checked for spice allergies.

Inform the doctor if you have any other food allergy or if any of your family member is allergic to cinnamon.

Describing your symptoms in detail will further put some light on your case.

Keep a record of foods and beverages that trigger symptoms.

This test helps in diagnosing cinnamon allergy easily. During this test, your allergist pricks your skin with the help of a lancet. The cinnamon allergen is applied at the site of the prick. If you are allergic to cinnamon, your skin will turn red or a bump may appear because the body produces antibodies against the allergen. Your allergist will rule out the allergy if there are no skin changes present.

This test can be done to confirm or rule out cinnamon allergy in children as well as adults. In this test, cinnamon allergen is applied at the back of an individual, in a sealed patch for 48 hours. A positive result is confirmed by the presence of blisters, ulcers, redness, rashes or inflamed skin.

This blood test measures immunoglobulin E, an antibody produced by the immune system during an allergy. If the level of immunoglobulin E is high, it indicates that a person is allergic.

Anti-Histamines: Anti-histamines are drugs that can be used to treat mild symptoms of allergy. These drugs suppress the action of histamine and relieve symptoms.

Epinephrine Auto-Injector: An epinephrine auto-injector is prescribed by the doctor or an allergist. It should be used during anaphylaxis or adverse allergic reactions.

Here is a list of foods to avoid if you are allergic to cinnamon: 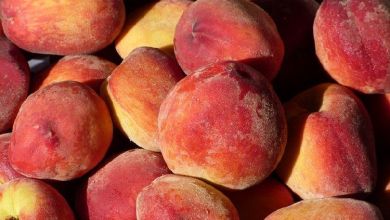 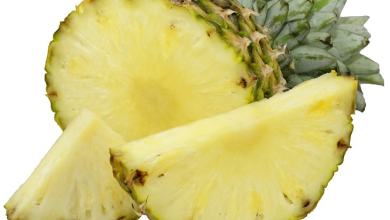 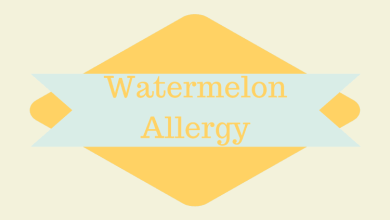 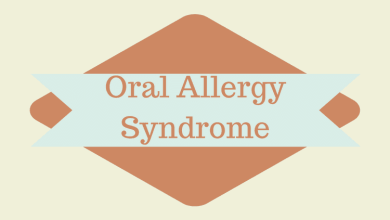 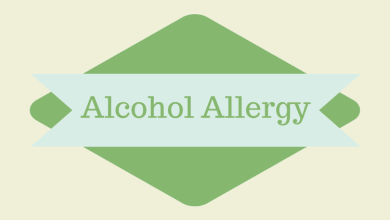 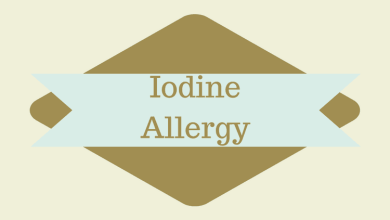