Coenzyme Q10 (CoQ10) is naturally produced in the human body. It is powerful antioxidant and is known to aid in conditions related to heart and cancer.

For most people, CoQ10 is produced in the body through balanced diet. However, CoQ10 supplements are available to boost its function in people with certain medical conditions.  Always talk to your doctor or health care provider before you take the CoQ10 supplement.

What is Coenzyme Q10?

Coenzyme Q10, also known as CoQ10, is a natural fat-soluble compound. It is synthesized in every living cell of the human body. Coenzyme Q10 is known by other names such as Q10, Vitamin Q10, Ubiquinone and Ubidecarenone.

These enzymes are found in bacteria, plants, animals and in humans. While low amounts of CoQ10 is found in lungs, larger quantities are found in heart, liver, pancreas and kidneys.  However, amounts of the coenzyme in the body decreases with age.

Coenzyme Q10 plays two major roles in our body. A coenzyme aids in the functions of enzyme. While enzyme works on the natural chemical reactions that occurs in the body.  Coenzyme Q10 helps synthesize food into much needed energy for the cells to grow and remain healthy.

It is always best to talk to your doctor or health care provider before taking these supplements for any related conditions.  While, CoQ10 supplements are relatively safe for consumption, but it may interact or reduce the potential of certain medicinal drugs.

Certain studies have shown the use of CoQ10 supplements help improve production of energy in cells and prevent clot formation of the blood. It also acts as a powerful antioxidant thereby aiding in heart-related conditions.

Some studies suggest that the intake of these coenzyme supplements separately or with combination of other drug therapies may help preclude or manage the following conditions:

One clinical study has found that daily intake of CoQ10 supplements in 3 days of a heart attack is followed with fewer subsequent heart attacks and chest pain. Pre-treatment of CoQ10 also reduces the damage due to oxygen starvation during heart attack.

Few studies show that the consumption of CoQ10 in combination with conventional medicines may help treat heart failure. In conditions such as Congestive Heart Failure levels of CoQ10 fall. Heart fails to pump enough blood for the rest of the body. It will result in pooling of blood in lungs and legs and shortness of breath.  Patients with severe heart failure were found with lower myocardial CoQ10 as compared to patients with milder heart failure.

Several clinical studies have shown that these coenzyme supplements can help reduce fluid retention in the lungs, thereby making breathing easier. This results in increased exercise capacity in such patients. It also decreases the swelling in the lungs.

A clinical study done for one to three months on patients with congestive heart failure had shown improvements in some cardiac function measures.  Subjects were given a number of intervention trials of 100-300 mg/day of coenzyme Q10 in addition with conventional medical drugs.  However, few researches did not find any significant improvement in left ventricular ejection fraction or exercise performance in such patients.

However, the results are not conclusive, as few studies have shown nil effect.

CoQ10 studies have shown reduced damage to the heart caused as a result of certain chemotherapy drugs and other medications. However, conclusive results are yet to be produced.

Few clinical researches have indicated that CoQ10 supplements taken before heart surgery can bring down damage caused by free radicals. It is also said to lower the occurrence of irregular heartbeat during recovery phase.

CoQ10 supplements are also suggested to reduce heart related side effects due to BETAXOLOL drops used for glaucoma.

People with high levels of cholesterol tend to have lower levels of CoQ10. Conventional medicines, such as Statins used for lowering cholesterol level can also lowers natural levels of coenzyme Q10.

CoQ10 have been suggested for treatment of high cholesterol. Intake of CoQ10 supplements can boost the levels in the body and may reduce muscle pain associated with conventional treatments. However, there is a lack of scientific evidence.

Earlier observational studies had shown that coenzyme Q10 was lower in patients with lung, pancreas and breast cancer. This had created an interest in its potential benefits of being a therapeutic agent.

CoQ10 also boosts immune system and simulates the function of cancer treating drugs.  Therefore, it is said to prevent the growth of cancer cells.  Its powerful antioxidant property aids in removal of free radicals from the body. Few uncontrolled studies on breast cancer patients with the coenzyme in conjunct with cancer drugs indicated positive results.

Additionally, few studies have indicated that CoQ10 may help bring down the harmful effects on the heart as a result of continuous chemotherapy drug treatment.  Talk to your oncologists about the dietary supplements before taking them.

Initial studies have indicated that the consumption of coenzyme Q10 improves blood sugar control.  However, some studies have shown no such effects.

Meanwhile, few studies have indicated some improvement with nerve damage and nerve pain related to diabetes.

People with gum diseases are found to have decreased levels of CoQ10 in their gums.  Clinical studies with a small number of people have suggested CoQ10 supplements cause faster healing and tissue repair.

Gum disease is seen in most people. It results in swelling, bleeding, pain, and redness of the gums. Clinical studies show that people with gum disease tends to have low levels of CoQ10 in their gums. A few studies with small numbers of people found that CoQ10 supplements led to faster healing and tissue repair.

Researches explain the cutaneous aging process is also caused by functional loss of mitochondria, where cellular energy is produced.  Coenzyme Q10 plays a major role in production of energy at cellular level. It also works as an antioxidant that works on free radicals.  Since tissue level CoQ10 reduces with age, there have been keen interests in its potential benefits to fight ageing.

Some studies of CoQ10 have shown positive results with age related cellular metabolism.  As a result, topical application of this coenzyme can benefit the skin by improving cell function. However, scientific evidence of CoQ10 to prolong life or fight the decline of age related functions of cells and organs.

Initial clinical researches have shown improvement with the intake of CoQ10.  More studies are required for any conclusive results of safe and effective uses related to these health problems.

Deficiencies of coenzyme Q10 are rare. Most people get enough CoQ10 through a balanced diet. However, certain conditions and age can reduce the presence of the coenzyme in the body. Primary dietary sources that are rich in Coenzyme Q 10 are:

Low levels of these enzymes are also found in:

CoQ10 are also available as supplements in the form of soft gel capsules, oral spray, hard shell capsules and tablets.  These supplements may aid in people with low coenzyme levels.

Initial studies have shown that supplemental doses of up to 1,200 mg may be beneficial in certain health conditions.

In adults over 19 years, the recommended dose for CoQ10 supplementation is 30 to 200 mg daily.  Doses may be increased for specific conditions.

Coenzyme Q-10 is LIKELY SAFE & TOLERATED in most individual within the dosage of CoQ10 described above.

CoQ10 is generally considered to be safe. So far, there were no serious side effects with the use of the CoQ10 supplements. In some people, Coenzyme Q-10 may cause following minor side effects.

Coenzyme Q-10 may also cause skin rashes, as an allergic reaction.

Coenzyme Q-10 affects your blood pressure. CoQ10 may decrease blood sugar level, so you require monitor it on daily basis and adjust the dosage of antihypertensive drugs accordingly. Secondly, it can be started by taking it in divided doses to avoid the side effects.

CoQ10 may interact with prescribed medications. It is advisable to take these dietary supplements as per your doctor’s advice.

Diabetic patients should consult their doctors on the coenzyme, to avoid the risk of low blood sugar.

Oral intake of Coenzyme Q-10 may be possibly safe in pregnancy, but it should be used under medical supervision.

CoQ10 can render anticoagulant WARFARIN less effective.  It is not advised for patients on such medications.

Dr. Jagdev Singh (B.A.M.S., M. Sc. in Medicinal Plants) is an Ayurvedic Practitioner and Herbalist. He has successfully treated thousands of patients with Ayurveda (including Herbal Ayurvedic Medicine and Ayurvedic Diet). Ayur Times is an initiative of his efforts to bring quality information on Indian Medicine with the highest level of relevancy and scientific evidence. 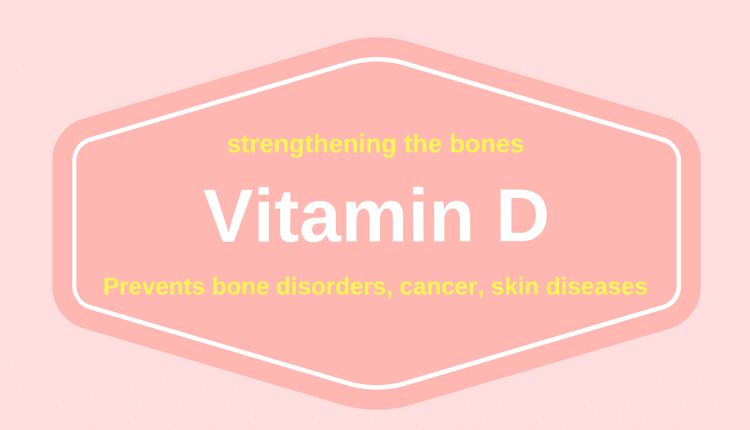 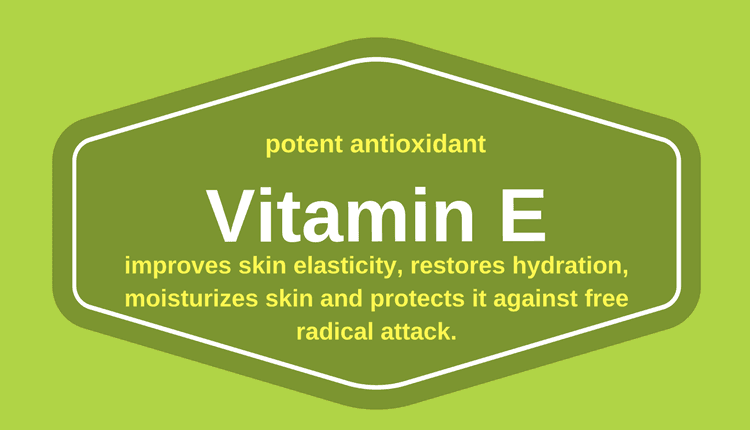