How to Make Dandelion Tea

Dandelion tea has a galore of health benefits. It cures liver diseases, jaundice, hepatitis and acts as a gentle diuretic and tonic to purify blood, clean the systems, eliminates kidney stones, improves gastro-intestinal health and helps in weight reduction. It cleans the entire system to treat acne, and skin problems, improves bowel functioning, and functions to relieve diarrhea and constipation. It lowers high blood pressure and cures anemia. It reduces drastically acid indigestion, and gas buildup by effectively cutting heaviness of food that are fatty. Dandelion cures various types of cancer, and controls diabetes mellitus. Dandelion is in fact nature’s richest source of beta-carotene from which Vitamin A is formed. It is also rich in Vitamin C, iron, potassium, zinc, calcium, magnesium, B complex vitamins and minerals. Let us look into the medicinal use of dandelion more closely.

Dandelion is the superb reducer of inflammation for it is anti-inflammatory in nature. Sipping in the tea may help one get rid of inflammation. You can apply the tea directly over inflamed area.

Dandelion tea has superb antioxidant abilities and using it religiously slacks the aging process. One can avoid the cell damage from free radicals by using dandelion tea. Cataracts can be slowed down.

Since dandelion acts as a mild laxative, the herbal tea promotes digestion, boosts appetite, and easily balances the natural bacteria in the intestine.

Dandelion fights against cancer and slows down the growth of cancer cells. The leaves of the herb prevent the spread of cancer for it is rich in phytonutrients and antioxidants which in turn combat cancer. Dandelion has taraxinic acid that fights against leukemia cells of humans. People at a risk of cancer can use it.

Dandelion acts as a diuretic which increase urination and in turn lowers the blood pressure. The potassium and fiber in dandelion helps in the regulation of blood pressure.

Dandelion has the reputation of promoting weight loss. Laboratory researches suggest it aids in weight loss. Tests on rats and mice suggest 30% weight loss within 30 days of the intake of dandelions. Symptom of bloating in humans gets reduced with increased urination.

Tea prepared from dandelion can be used to treat the medical condition of rheumatoid arthritis for it bears anti-inflammatory properties. It is a rich source of minerals, iron and vitamins that powerfully acts upon body aches and swellings. The plant featuring many medicinal properties, dandelion, can be employed for reducing joint pain and stiffness.

Dandelion provides an effective treatment to those suffering from water retention issues and hypertension. Its diuretic property produces more urine.

Dandelion and its medicinal uses

The herbal tea boosts the immunity functioning and combats fungi and microbes comfortably. Then, it enhances bile production to reduce inflammation and allows one keep blockages and gallbladder problems at bay. The increased bile flow also helps in improving cholesterol metabolism. The fact that it is rich in phytonutrients, the tea reduces inflammation and relives body pain and swelling. It also has the potential of controlling cholesterol level. Liver functioning can be improved with the removal of toxins and with the reestablishment of electrolyte balance and hydration. The weed-like super food aids in clearing away kidneys waste, excess water and salt. Dandelions eases the flow of urine for it acts as diuretic, which in turn prevents the water retention in the body by expelling salts and excess water. It is ideal for blood purification and cleanses the skin to treat acne.

Dandelion may severely affect males’ fertility. It has aqueous extract that acts as anti-fertility agent. The testis weight can reduce significantly with its use. It also casts a side effect upon bile secretion and people who suffer from gallstones or related diseases and must necessarily avoid it. It can cause allergy in certain individuals.  Those who are allergic to weeds must avoid it.

Pregnant women must avoid the intake of dandelion tea. With the consumption of dandelion tea and supplement there can be the rise of potassium level that in turn may lead to the situation of hyperkalemia. Apart from this, the dandelion tea may interfere with medicines that is given during pregnancy.

Dandelion may influence how well the body rids lithium. Increase in the level of lithium in the body may have some serious consequences. The liver breaks down some medicines and their functioning are changed. Use of dandelion along with other medications may increase the side effects. It may decrease the efficacy of liver to break down the medicine.

Dandelion may interact with several antibiotics and medications. It may alter the effects of some drugs including acetaminophen. It may decrease the amount of antiboitic absorbed by the body if the tea is coupled with antibiotic drugs. Some antibiotics that may interact with dandelion are Penetrex, Tequin, Zagam, Cipro, Maxaquin. 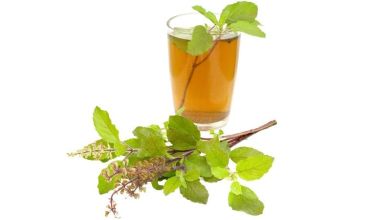 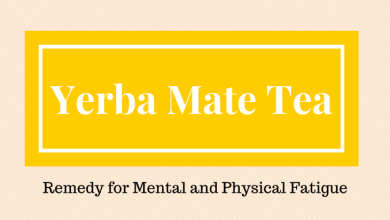 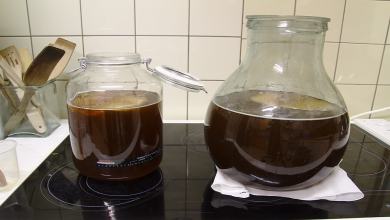 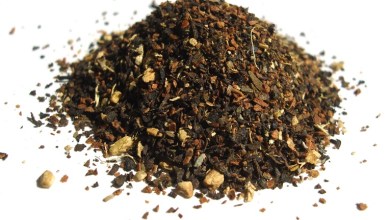