Devadarvarishta (Devadarvarishtam) is used to treat constipation, piles, urinary disorders, fever, malabsorption syndrome, flatulence, dysuria, leucorrhoea, uterine disorders, pruritus (itching), eczema, psoriasis, and other skin diseases. It is useful for cleansing the blood. It improves liver functions to remove impurities from the blood. So, it is detoxifying in action. The second action of Devadarvarishta is observed on the gut. It improves peristaltic movement and improves bowel movement, so it is used to treat constipation and incomplete evacuation. It also acts as a digestive, which improves digestion of food and prevents the formation of AMA (toxins formed from the undigested foods).

Prepare a decoction from all above herbal ingredients and 2048 Parts water. Reduce it to 512 Parts liquid content/decoction. Then leave it for cooling. Filter the decoction. When decoction is slightly warm, add the following ingredients.

Devadarvarishta mainly reduces and Kapha Dosha and pacifies Vata Dosha. It has overall hot potency and it is not suitable for people having symptoms of increased or aggravated Pitta Dosha.

Devadarvarishta mainly acts on uterus, ovaries, liver, skin and intestines. It reduces excess Kapha and Ama Dosha in these organs.

Use of Devadarvarishta in Postpartum Period

Devadarvarishta and Dashmoolarishta both are used to prevent and treat diseases occurring during the postpartum period. The difference between both is Devadarvarishta is more effective when Ama Dosha and Kapha Dosha dominate in the symptoms of health condition. If there are more Vata Dosha symptoms, then Dashmoolarishta is more useful. Both have almost same therapeutic indications but have a difference in usage as per Dosha.

Female infertility due to anovulation

Devadarvarishta has an ovarian stimulant action that promotes the release of the egg from the ovary. It gives good results when it is taken along with Trivang Bhasma and Saraswatarishta.

Devadarvarishta is a best ayurvedic remedy for leucorrhea. It is mainly useful if the discharge is thick yellowish, foul-smelling and sticky. In such case, it is given along with Arogyavardhini Vati and Pradrantak Loh.

Devadarvarishta is considerably safe for most individuals when taken as per its indications in appropriate dosage under professional supervision.

There are no side effects reported with Devadarvarishta.

Generally, there are no absolute contraindications for Devadarvarishta, but some ayurvedic texts recommend that it should not be used in girls under the age of 18 years. 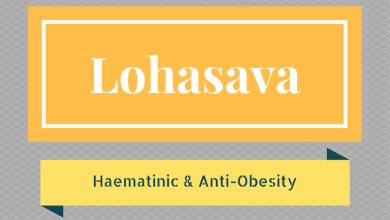 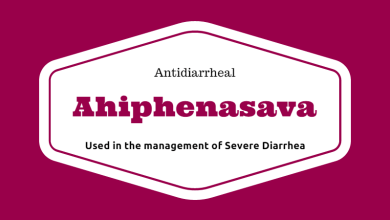 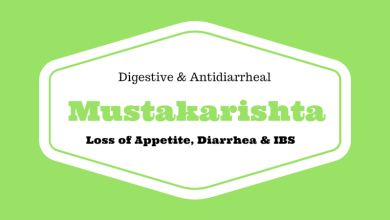 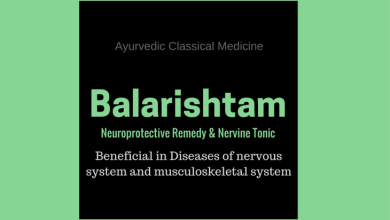 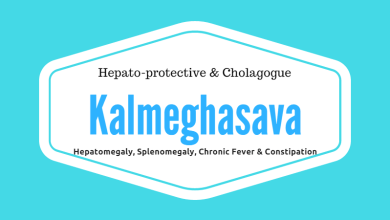 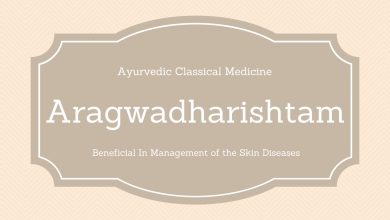 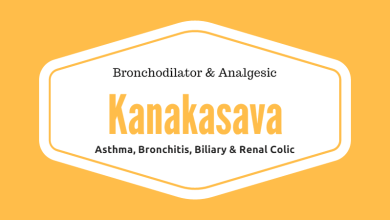 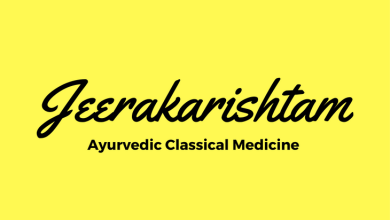 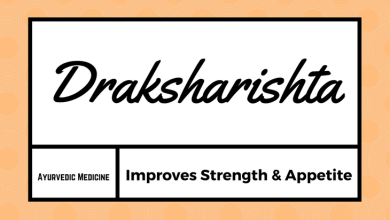