There are several causes of infertility in women. Sometimes, everything is okay and all test reports are normal. In such cases, there is a possibility that egg released from the ovary may be incapable for fertilization or weakness of fallopian tubes to support fertilization or weakness of the uterine tissue especially endometrium (the mucous membranes of the uterus) to embed fertilized egg.

Frequent miscarriages are also occurring due to the weakness of the uterine layers to support a pregnancy. According to ayurveda, we should do strengthening treatment in this case and should use herbs, which particularly have strengthening effects on the uterus.

In all these cases, aggravated Vata and lack of strength of reproductive organs are the main causes of infertility. In such cases, Ashwagandha may help to support in fertilization, embedment of the fertilized egg in the uterus and sustain pregnancy in cases of frequent miscarriages.

How to use ashwagandha for unexplained infertility & recurrent miscarriage

It should be taken on empty stomach in the morning every day once a day.

If one has increased Pitta symptoms during menstruation (periods), then following ayurvedic combination should be started 10 days before the due date and stop Ashwagandha.

Again after menstruation, start Ashwagandha remedy again. Repeat it for at least 6 months. Around 90% cases of infertility achieve pregnancy during these 6 months.

In cases of recurrent miscarriages, Ashwagandha remedy should be continued for at least 3 months without trying for conception. Then one can try for conception and continue it for another 6 months to achieve pregnancy. If pregnancy is achieved, then continue the following remedy throughout the pregnancy. 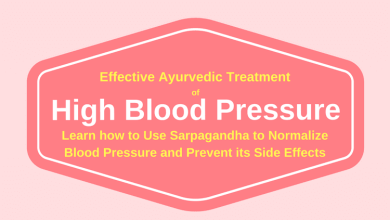 Ayurvedic Treatment for Loss of Appetite 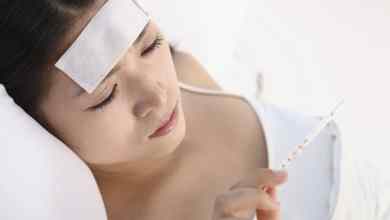 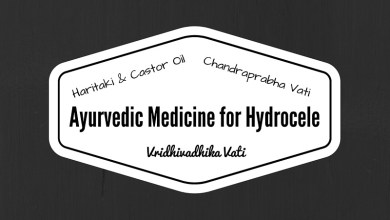 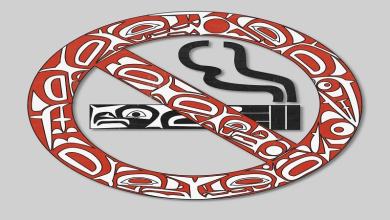 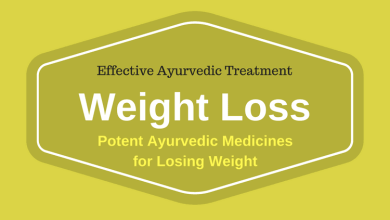 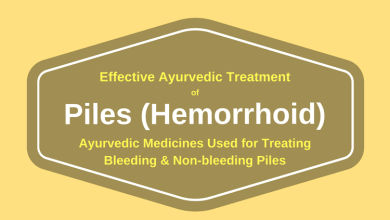