Jahar Mohra Pishti & Bhasma is an ayurvedic mineral-based formulation. It is also called Nagapashana Bhasma and Zahar Mohra Bhasma. It is prepared from the Jahar Mohra Stone, which is also called Serpentine. However, Serpentine is not a single minerals, but it mainly contains Magnesium Silicate.

In ayurveda, Jahar Mohra (Serpentine) is processed to detoxify it and make eatable for human. The processes are called SHODHANA, MARDANA and MARNA. SHODHANA and MARDANA processes are essential to make it usable for therapeutic purposes.

Jahar Mohra Pishti and Jahar Mohra Bhasma, both are indicated in following diseases and symptoms:

Jahar Mohra Pishti has antidiarrheal, antibacterial and antimicrobial properties, which helps treating diarrhea in infants and children. In children, the following ayurvedic combination is best for treating diarrhea.

Menorrhagia is abnormal heavy menstruation. Many women experience weakness and fatigue. Anemia may also present in women with heavy menstruation. However, Ashokarishta is a drug of choice for such case, but Jahar Mohra Pishti provides additional support to reduce bleeding, weakness and fatigue. Jahar Mohra Pishti is used along with Praval Pishti and others as follows:

Jahar Mohra Pishti is frequently used for managing high blood pressure. Its antihypertensive properties are more visible in dosage more than one gram per day. However, in conjunction with Sarpagandha (Rauwolfia Serpentina) powder (crude natural form) Jahar Mohra Pishti works better. It alone can also work in many patients without need of Sarpagandha in following combination:

Safety profile of Jahar Mohra Pishti & Bhasma is not well established. However, it is traditionally used in Indian Medicine and most of ayurvedic doctors have not observed any side effect of Jahar Mohra in their patients.

Can Jahar Mohra be used for the long term in the cases of hypertension?

Jahar Mohra Pishti or Bhasma can be used on a long-term basis for the management of high blood pressure. Generally, long-term use is not required in many cases if managed properly considering DOSHA. 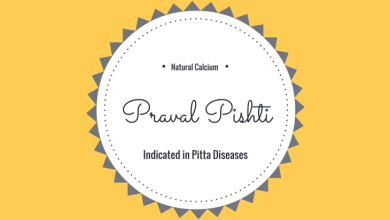 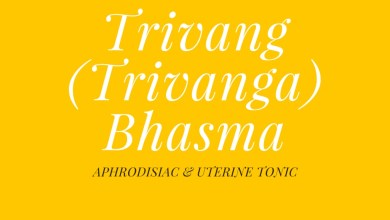 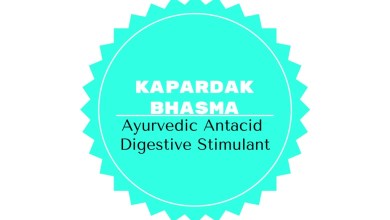 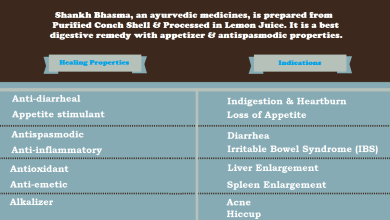 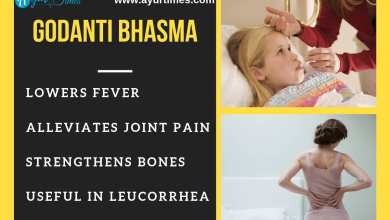 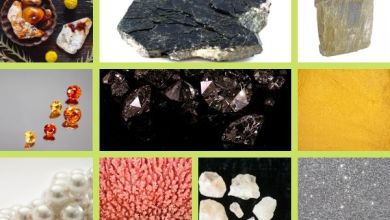 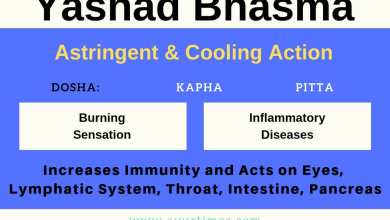 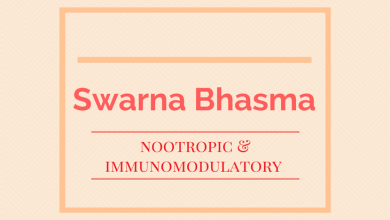 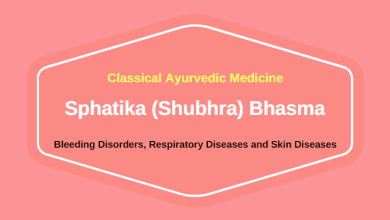