Kapha is a structural manifestation representing mass and responsible for shape and form. Biologically, it is combination of liquid and earth. Kapha molecules are complex molecules in the body, which provides stability, strength, firmness and adherence of cells into tissues, tissues into organs and organs into the whole body. Biologically, all cells, tissues, etc. are composed of Kapha, however, its composition may have different proportion of liquid and solids elements.

Our body consists of around 50 to 70% water or fluids. 2/3 of body water is Intracellular fluid present within the cells. One third of body water is extracellular fluid present outside the cells. These fluids represent the JALA manifestation in the body and KAPHA. The massy structures like bones, muscles, solid mass of other organs represent PRITHVI manifestation in the body and KAPHA. The liquids of KAPHA also act as vehicle for PITTA and keeps VATA under control.

Ayurveda has described the qualities of.

Things or food having similar properties aggravate the Kapha and the opposite characteristics pacifies the Kapha.

In short, Kapha has following functions:

Kapha is responsible for anabolism and formation of complex molecules, so it acts opposite to the Pitta and checks catabolism induced by it.

Kapha is present in whole body and it is responsible for whole mass of the body, but ayurveda has described some of its main locations where the main actions of Kapha are observable and have some therapeutic importance in ayurveda for treating Kapha disorders. All parts above the heart are considered Kapha area.

Mucus secretion it the alimentary canal represents KLEDAKA KAPHA. It is slightly sticky, sweet, cool, and viscid in characters.

KLEDAKA KAPHA moistens the food stuff and helps PACHAKA PITTA to split the food in smaller particles. It maintains digestion and assists PITTA for assimilation of food and assists VATA to move the food from the stomach to the duodenum, then intestine, and then colon. It helps lubricating the gastrointestinal tract.

Aggravation of KLEDAKA KAPHA can result in digestive problems and constipation with hard stools.

AVALAMBAKA KAPHA is present in the chest and provides nutrition to the lungs and heart. It plays a role in constitution of heart muscles and lung tissue. It is represented Kapha, which constitutes interstitial fluid and mucus secretion, which lubricate and prevents friction between the alveoli.

BODHAKA KAPHA resides in oral cavity and throat and saliva is a good example of it. It moistens the food and dissolves the food particles. When it comes in contact with taste buds, it helps in perception of taste of food.

The head is the main site of TARPAKA KAPHA. Elementary mass of brain is due to it. It is further represented by interstitial fluid and cerebrospinal fluid.

Cranial cavity is the site of TARPAKA KAPHA.

SHELSHMAKA KAPHA is mainly responsible for lubricating. It is present in joints. The synovial fluid in the joints is good example of it.

The joints are the main site of SHELSHMAKA KAPHA.

Taking Medicines according to Kapha Cycle

This principle is applied when one has generalized Kapha disorders and Kapha symptoms appear in whole body or in abdomen.

In early winter (HEMANT), digestive fire and body strength are at optimum level. Therefore, food habits continue to be same, but AGNI (digestive power) becomes slightly low. Environment also has cold temperature. These things result in accumulation of Kapha in the body. It is called KAPHA CHAYA.

Temperature changes from cold to slightly hot or warm, which cause liquefaction of the accumulated Kapha. It may also produce Kapha symptoms. It is called KAPHA PRAKOPA.

In summers, foods are dry (RUKSHA) and light (LAGHU) and have hot (USHNA) potency. These qualities are opposite to Kapha qualities, which results in allaying the Kapha. It is called KAPHA PRASHAMA.

Health Definition as per Ayurveda

Health Definition as per Ayurveda 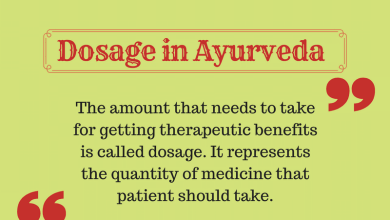 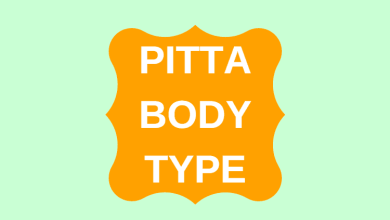 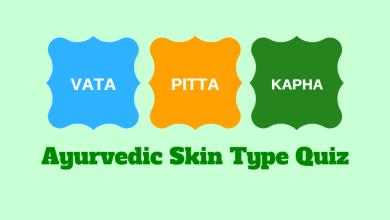 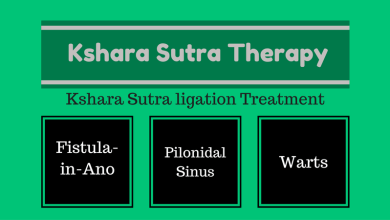 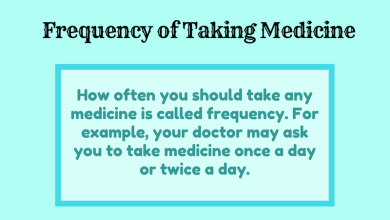 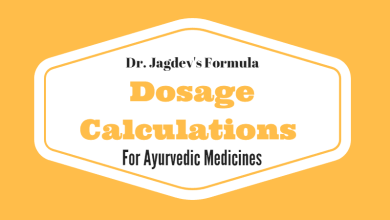 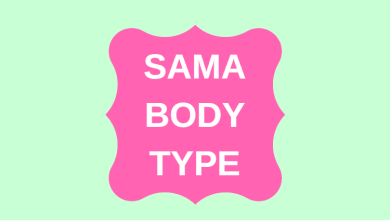