KSM-66 and ashwagandha are both herbal supplements that are derived from the same plant. KSM-66 is an extract of the root of the ashwagandha plant (Withania somnifera) that has been researched for its potential health benefits. Ashwagandha is a traditional medicinal herb that has been used in Ayurvedic medicine for centuries. It is believed to have a number of health benefits, including reducing stress and anxiety, improving cognitive function, and improving physical performance.

Both KSM-66 and ashwagandha are thought to have similar health benefits, but KSM-66 may be more potent and more effective due to the way it is processed. KSM-66 is made using a proprietary extraction process that preserves the full spectrum of beneficial compounds found in the ashwagandha plant. This makes KSM-66 a more concentrated and potent form of ashwagandha compared to other forms of the herb.

Difference Between KSM-66 and Ashwagandha?

KSM-66 is a branded, high-concentration extract of ashwagandha, made using a unique extraction process that is said to preserve the full spectrum of the herb’s constituents. It is commonly used in dietary supplements and has been the subject of several clinical studies for its potential health benefits.

Ashwagandha, on the other hand, is the whole herb, which is typically used in its dried, powdered form. It has a long history of use in traditional Ayurvedic medicine as a general tonic and adaptogen, meaning it is believed to help the body adapt to stress and promote overall well-being.

Some people prefer to use the whole herb because they believe it may have a more balanced effect on the body and may be gentler than extracts.

Is KSM 66 better than ashwagandha?

It is difficult to say whether KSM-66 is “better” than ashwagandha, as this may depend on an individual’s specific health needs and personal preferences. Ashwagandha in its natural form have been used for centuries in traditional medicine and have been studied for their potential health benefits.

Some people may prefer KSM-66 because it is a high-concentration extract that is said to contain a full spectrum of the herb’s constituents in a capsule form instead of Ashwagandha powder. Ashwagandha powder is bitter to eat. If we put its powder in capsule form, the capsule dosage will not be effective.

However, some people may prefer to use the whole herb, ashwagandha in powdered form, because it is believed it may have a more balanced effect on the body and may be gentler than extracts, as discussed above.

What are Whole Grains? 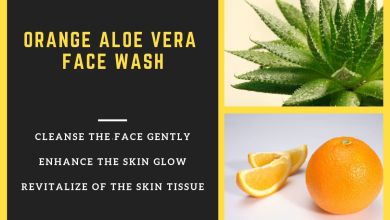 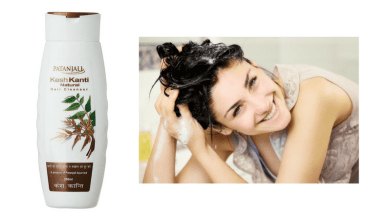 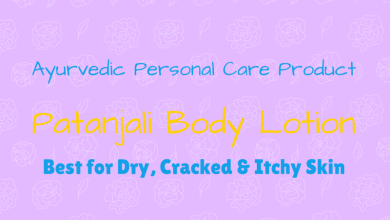 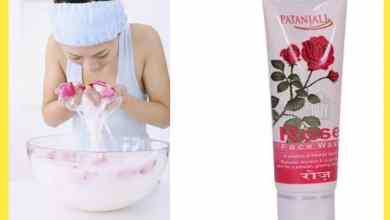 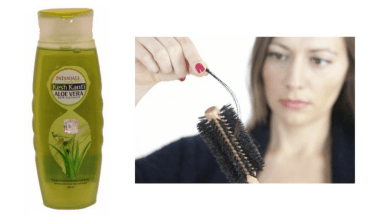 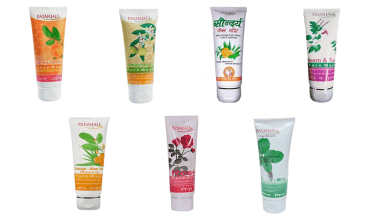 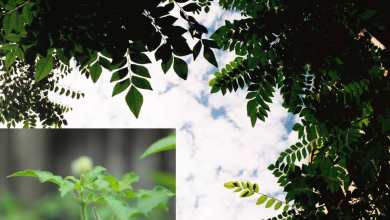 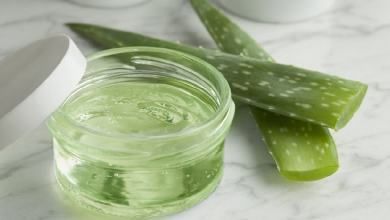