Oil pulling with coconut oil can prevent oral diseases by providing effective remedies to the following:

Bacteria dwelling in the mouth produce gases and chemicals that generate foul smell; this condition is known as halitosis in medical term. Oil pulling leads to reduction of these bacteria, which proves it as an effective remedy to kill bad breath. There is no scientific evidence to support this fact except some personal experiences. The count of S. mutans was found to have reduced considerably after the therapy in all the cases so far. According to a study conducted in 2011, the efficacy of both oil pulling with coconut oil and chlorhexidine in combating halitosis was found to be same.

Building up of plaque and tooth decay are outcomes of Streptococcus Mutans, the key inhabitant of mouth. A study conducted in 2008 has proven the efficiency of oil pulling with coconut oil in reducing the bacterial count in just 2 weeks, thus affecting a considerable reduction in tooth decay and plaque build-up. Although the effectiveness of oil pulling was found to be less than chlorhexidine mouthwash, it is certainly a cheaper alternative.

This is a condition where gums get inflamed as a result of immune system mediated attack on bacteria in dental plaque. A comparison of oil pulling with chlorhexidine mouthwash established the fact that both are competent enough to fight the problem of plaque-induced gingivitis.

Coconut oil is rich in lauric acid and medium chain triglycerides, which empower it to attack Streptococcus Mutans, the primary causative factor of oral cavities.

Discoloration of teeth can be prevented with the help of oil pulling with coconut oil. This therapy does wonders in whitening yellow teeth. Coconut oil binds to the bio-film or plaque and pulls out the toxins thereby giving bright whitening look to the teeth.

Oil pulling with coconut is natural remedy to maintain the oral hygiene. This is accomplished by its efficiency to cleanse the mouth by pulling out all types of bacteria residing in the gums. However, oil pulling should not be considered as a replacement for teeth brushing and usual oral hygiene. It is an additional therapy to uplift or enhance the normal oral hygiene.

Coconut oil has a healing effect on bleeding gums. Therefore, oil pulling with coconut oil is extensively used as a traditional remedy to cure the problem of bleeding gums.

This is a systemic disease, which can also be cured with the help of oil pulling with coconut oil because of the destroying property of coconut oil, which can kill all kinds of harmful microbes including bacteria, virus and protozoa.

This problem can also be avoided up to a certain extent by oil pulling with coconut oil. 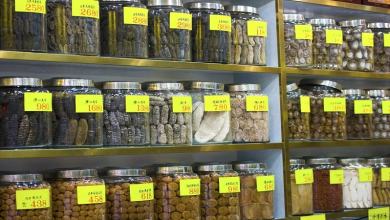 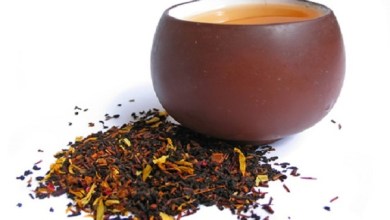 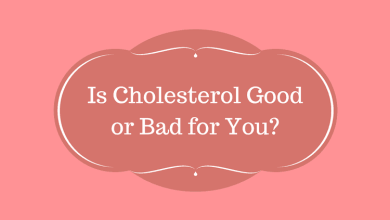 Is Cholesterol Good or Bad for You? Does it really cause Heart Disease? 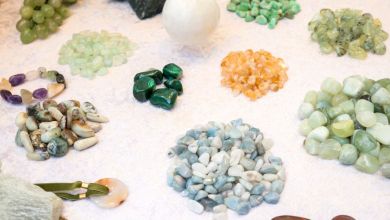 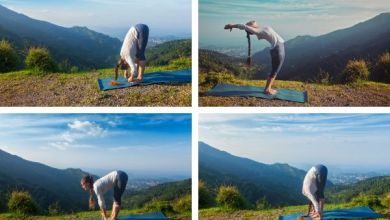 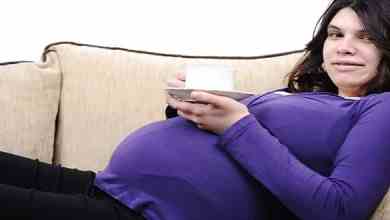 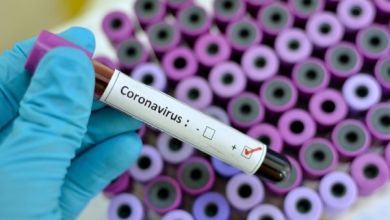 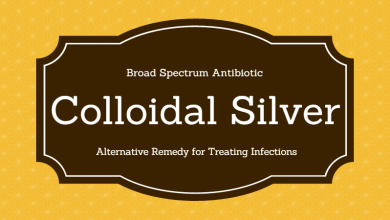 How to Prevent Coronavirus Infection?