Slippery Elm (Ulmus Rubra) is an herbal remedy commonly used in the management of skin disorders. It can be used to treat wounds, ulcers, boils, and burns. It works by reducing inflammation of the skin. It also works well in the management of respiratory disorders. Slippery Elm helps to relieve coughs, breathlessness, and sore throats. It has also been found to be useful in the treatment of digestive troubles such as ulcerative colitis and irritate bowel syndrome.

The chief compound in Slippery Elm is Mucilage that is composed of galacturonic acid residues, galactose, 3-methyl galactose, and rhamnose. The mucilage content of this herb is so high that about 10 grains of its powdered bark can convert an ounce of fluid into a thick jelly. Slippery Elm also contains a small amount of tannin.

Slippery Elm has a mixture of polysaccharides such as pentoses, hexoses, and methyl-pentoses, which form a soothing gelatinous mucilage or fiber. It provides a rich source of flavonoids such as proanthocyanidins. It also contains a high concentration of antioxidants such as beta-sitosterol and beta-carotene.

Slippery Elm is commonly used for the treatment of skin diseases. The beneficial action of this herb can be attributed to the presence of high amount of mucilage in it. It acts as a soothing agent and reduces inflammation and irritation of the skin. It can also be used to treat respiratory and digestive diseases.

How Does Slippery Elm Work in Atopic dermatitis?

Slippery Elm contains a high amount of mucilage. It acts as a soothing agent and relieves itching and redness of the skin. It turns into a gel-like substance when mixed with water. It creates a coating on the skin and prevents irritation and itching. This property of Slippery Elm is beneficial in the management of atopic dermatitis. It provides relief from the symptoms of this disease such as itching, redness, and skin rashes.

Slippery Elm also contains powerful antioxidants that protect the skin against the allergens. It prevents the recurrent attacks of atopic dermatitis by destroying the free radicals.

Research studies for the use of Slippery Elm in Atopic Dermatitis

The therapeutic effect of Slippery Elm in the treatment of atopic dermatitis has been proven during research. It was found that the mucilage present in this herb acts as an emollient and soothes the skin. The mucilage swells quickly when exposed to water and forms a gooey mass. This helps to ameliorate the inflamed and irritated skin. (1)

Slippery Elm can provide relief from the symptoms of irritable bowel syndrome. The high mucilage content of this herb results in a natural soothing effect on the digestive tract. It reduces the symptoms of this disease such as constipation, pain in the abdomen, and loose motions.

How Does Slippery Elm Work in Irritable Bowel Syndrome?

Slippery Elm works by causing reflux stimulation of the nerve endings in the digestive tract. This results in an increased secretion of mucus that produces a soothing action on the mucosal lining of the stomach and intestine.

The mucilage present in Slippery Elm also helps to relieve the symptoms of Irritable Bowel Syndrome by producing a coating along the inner mucosa of the intestine. This helps to reduce irritation and pain in the abdomen. The increased mucus production also protects the digestive tract against ulcer formation and the corrosive effect of excess gastric acid. This helps to reduce the risk of gastrointestinal disorders like gastritis, peptic ulcers, and ulcerative colitis that are commonly associated with Irritable Bowel Syndrome.

This herb also produces an anti-inflammatory action and prevents damage to the stomach and intestine. It also regulates the functions of the digestive organs and improves the breakdown, absorption, and assimilation of food. It prevents constipation as well as loose motions and regulates the bowel movements.

The beneficial effect of Slippery Elm in the management of irritable bowel syndrome has been confirmed during research studies. The study was conducted to assess the effects and tolerability of a formulation containing this herb in improving the bowel movements and the symptoms in the patients diagnosed with irritable bowel syndrome.

The research indicated a marked reduction in the symptoms of this disease and normalized the frequency of bowel movements and stool consistency.

The patients experienced a reduction in the abdominal pain, bloating, need for straining during bowel movement, and flatulence. (2)

Slippery Elms can be used to obtain relief from the symptoms of Ulcerative colitis. It can also reduce the risk of this disease. Ulcerative colitis is a chronic condition that occurs due to the inflammation of the inner lining of the intestine. Though the exact cause of this condition is not known, it is believed to occur due to the interplay of genetic, environmental, and immunological factors.

Slippery Elm can help to reduce the progress of this condition and also prevent its complications such as rectal carcinoma.

How Does Slippery Elm Work in Ulcerative Colitis?

Slippery Elm helps to treat ulcerative colitis by producing an anti-inflammatory action. It reduces inflammation in the intestine and reduces pain and swelling. It also possesses anti-ulcerative properties, which help to protect the mucosa of the intestine thus preventing the progress of this disease. Slippery Elm produces a soothing action on the intestinal mucosa against further erosion and provides relief from abdominal pain.

Slippery Elm produces a gel-like substance that coats the mucosa thus protecting it from the effect of high levels of acid and other substances that can cause ulceration. It also improves the healing of the ulcerated mucosa and maintains the integrity of the normal mucosal layer. It prevents the ulcers from penetrating the deeper layers of the intestines. It also acts as an antioxidant and protects the intestine against the damage caused by free radicals. This enhances the therapeutic effect of Slippery Elm.

Research studies for the use of Slippery Elm in Ulcerative Colitis

Research studies have proved the efficacy of Slippery Elm in the management of Ulcerative Colitis. During research, the medicinal effects of this herb were observed and compared with the commonly used modern medications following a therapy for 40 days. 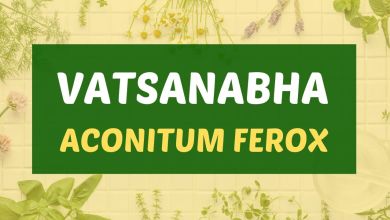 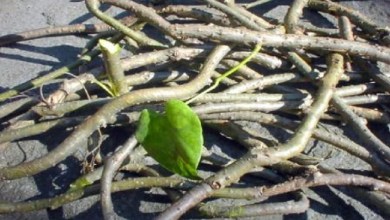 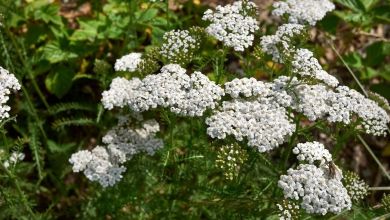 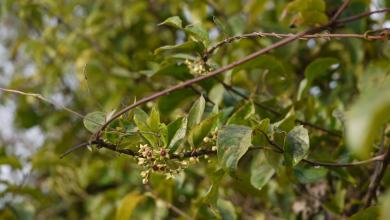 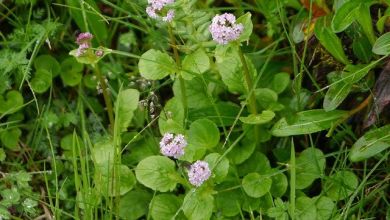 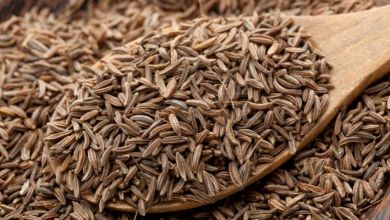 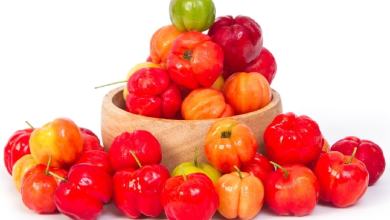 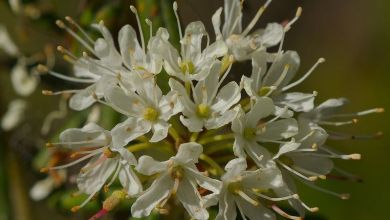