Ledum Palustre, botanically known as ‘Rhododendron tomentosum’ is a medicinal plant with numerous therapeutic advantages. The presence of various phytochemicals, essential oils, and other health-promoting components makes it beneficial for the treatment and management of various diseases and disorders. Ledum Palustre is a potent anti-diabetic, anti-microbial, anti-diarrheal, antioxidant and anti-inflammatory agent.

Ledum Palustre exhibits promising anti-diabetic potential by increasing the uptake of glucose by the cells. In this way, glucose is used as a source of fuel for the body. Hence, the presence of excess glucose in the bloodstream is inhibited and a spike in the blood glucose level is prevented.

Essential oils present in ledum palustre fight against gram-positive and gram negative bacteria and protect against the onset of infectious diseases.

Compounds present in these essential oils inhibit the growth of Vibrio parahaemolyticus, a gram-negative bacteria that cause gastrointestinal illnesses.

Major compounds present in essential oil of ledum palustre include α-thujenol and β-terpineol. These compounds lead to the death of harmful bacteria and prevent their multiplication and spread. (2, 3)

Research has observed that topical application of ledum palustre reduces postoperative edema or water retention. It promotes skin healing and reduces accumulation and retention of excess fluid and sodium in the body.

Active components present in ledum palustre reduce inflammation which is associated with edema. Hence, this medicinal plant is effective in reducing edema which is commonly seen after a surgery. (4)

Ledum palustre is a natural expectorant that is used to treat congestion and cough caused by common cold or other breathing illnesses. Such an effect was attributed to the presence of terpenes in ledum palustre.

These terpenes help in clearing phlegm and mucus from bronchi and lungs. Thus, it helps in relieving cough and sore throat. Studies have further found that ledum palustre is used in the preparation of cough medicine. (5)

Scientific studies have revealed that ledum palustre is extensively used in the northern parts of Europe for the treatment of diarrhea and dysentery. It reduces the episodes of loose stools and further decreases cramps and spasms associated with it. (6)

Research has found that medicine comprising of ledum palustre is effective in the management of rheumatoid arthritis. As ledum palustre is an anti-inflammatory agent it fights inflammation and reduces the production of inflammatory compounds which are otherwise very high during rheumatoid arthritis. It may also help in reducing symptoms such as swelling, stiffness, redness, and tenderness.

However, more studies are required to prove the beneficial effect of ledum palustre on rheumatoid arthritis. (7)

Of the above-mentioned compounds, quercetin and catechin were most abundant.

It was further revealed that phytochemicals present in ledum palustre are strong antioxidants and anti-inflammatory agents. They suppress the production of inflammatory mediators and reduce overall inflammation. Such a reduction in the inflammation level boosts immunity and protects against the onset of various inflammatory diseases. (9)

Ledum palustre contains essential oils which are responsible for its various health benefits. Various components present in essential oil contribute to its medicinal properties, these include:

Essential oils are present in different parts of ledum palustre such as leaves, shoots and all over ground parts. The content of these oils was higher in young plant parts as compared to aged parts. (10) 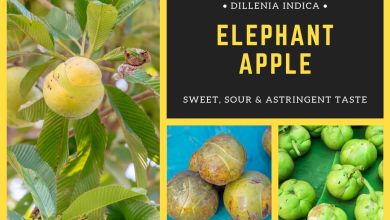 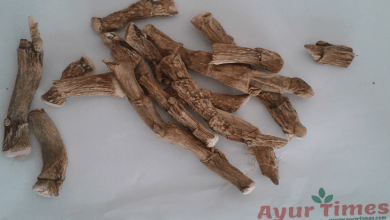 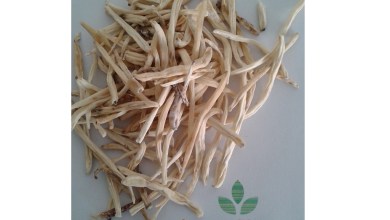 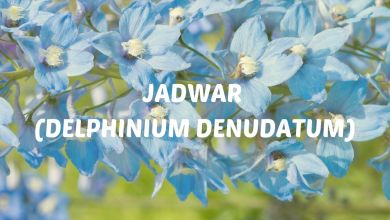 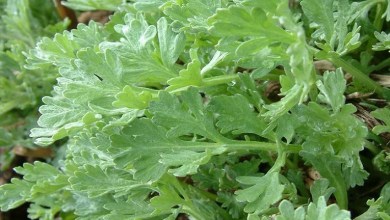 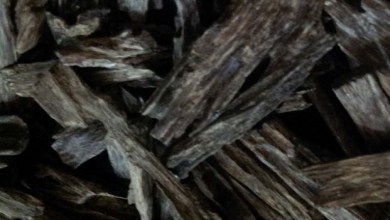 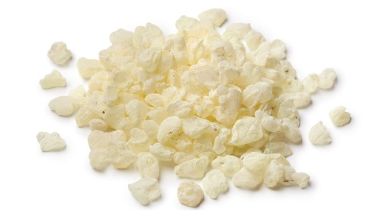 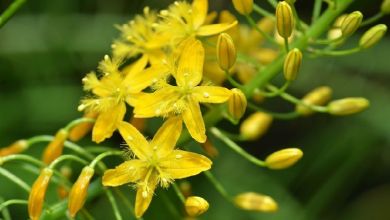